We use cookies to give you the best online experience.Please let us know if you agree to all of these cookies.

request a quote request a sample View our Corporate Services

Home / News / How Uniforms are Related to Employee Morale

The only things that impact employee morale are their peers within the company they work for and the job of the individual employee, right? Think again…

The appearance of employees at work has a surprisingly tangible impact on their individual happiness and enthusiasm in the workplace, therefore effecting their overall feeling towards their job. A smart and recognisable company uniform does wonders to increase each employee’s feeling of importance and self-confidence, generally leading to a positive effect on their performance.

In the hospitality industry this has been shown to be the case.  A study carried out asked 201 employees at several Las Vegas casino-resorts and found a clear relationship between employee satisfaction, company uniform as well as customer satisfaction. The study showed that uniforms can increase an employee’s self-confidence and give them a feeling of enhanced credibility. The study also showed that positive effect that this has on employees is then generally passed on to customers as the employees are part of a property’s atmosphere. Happy employees lead to happy customers.

More research carried out from Suffolk University in Boston aimed to answer the question of whether customised company uniforms have any sort of impact on advertising as seen from managers of companies in several different industries whose employees are uniformed and exposed to the public. The report’s findings found that:

A recognisable uniform can also improve your company’s visibility and brand image, potentially leading to an increase in sales making it a useful marketing tool.

Uniforms are also a great way to remove the socio-economic element of clothing. They convey a sense of equality in the workplace which is a great way to encourage unity among employees. For example, if there are several employees on a specific job and they are wearing the same clothes, they will all see each other as the same regardless of each of their socio-economic backgrounds.

They also send a message that the only thing that should be considered in work are the performance of everyone in their individual roles. For example, if a company had an employee who came in to work inappropriately dressed, this could become a distraction leading to dis-cohesion no matter the performance of that employee. Where there is standardization, there are no distractions and employees are able to come together to work at their best for the sake of the company, which is in the interests of all stakeholders.

At Industrial Workwear, we have been providing customised workwear and PPE to thousands of businesses in every sector for over 20 years. We have a proven track record of making workwear and PPE procurement cost-effective and efficient with our SMART Online Ordering Portal. Reach out today to find out how we can help you. 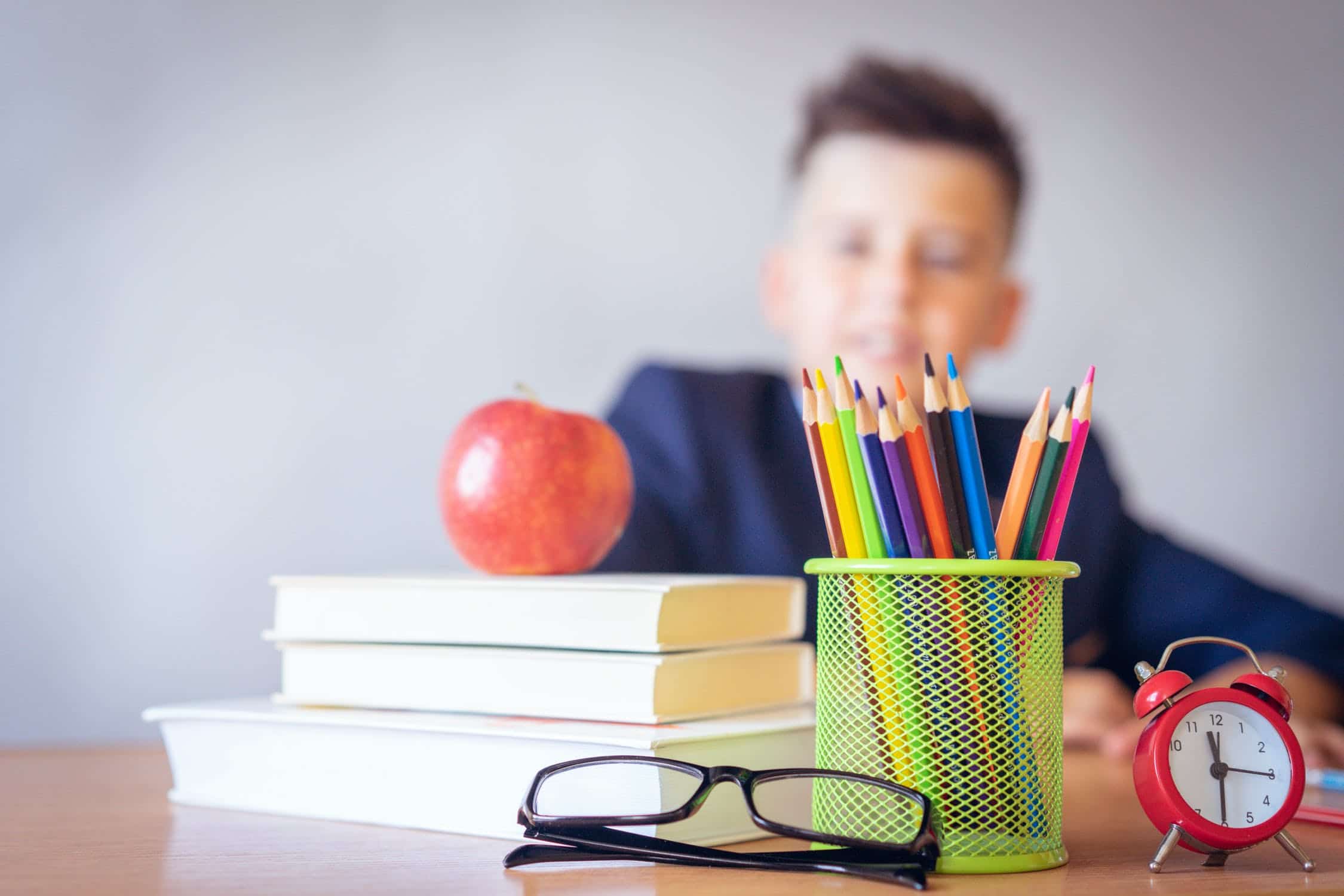 The never ending struggle that teachers have to get their students to concentrate is understandably monotonous. It’s a commonality which is found in every school in the country. In 2017 […] 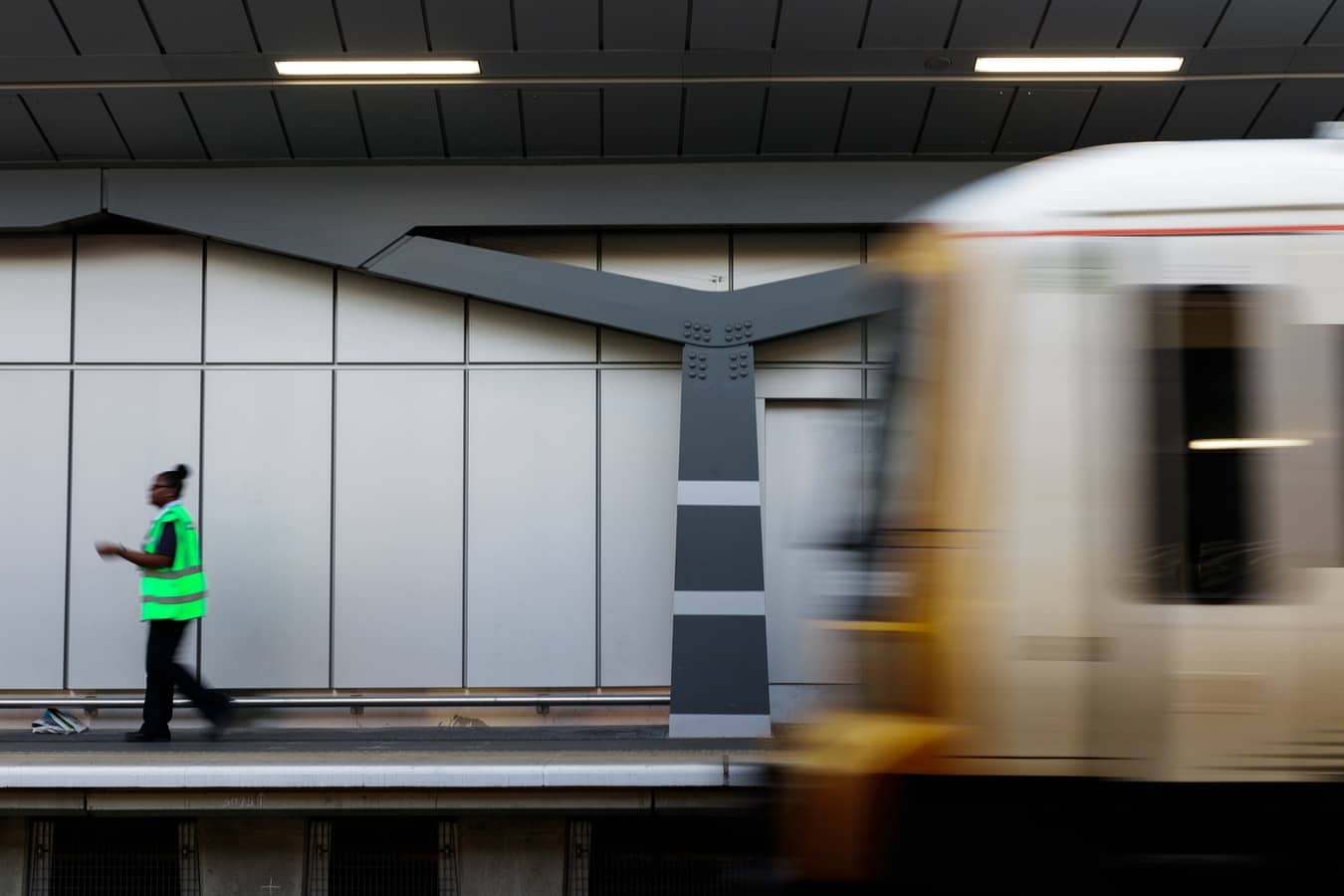 Importance of women’s ranges As an industry, we should collectively strive to cater and offer for all members of society. At the moment, this isn’t the case. The fact is […]

The only things that impact employee morale are their peers within the company they work for and the job of the individual employee, right? Think again...